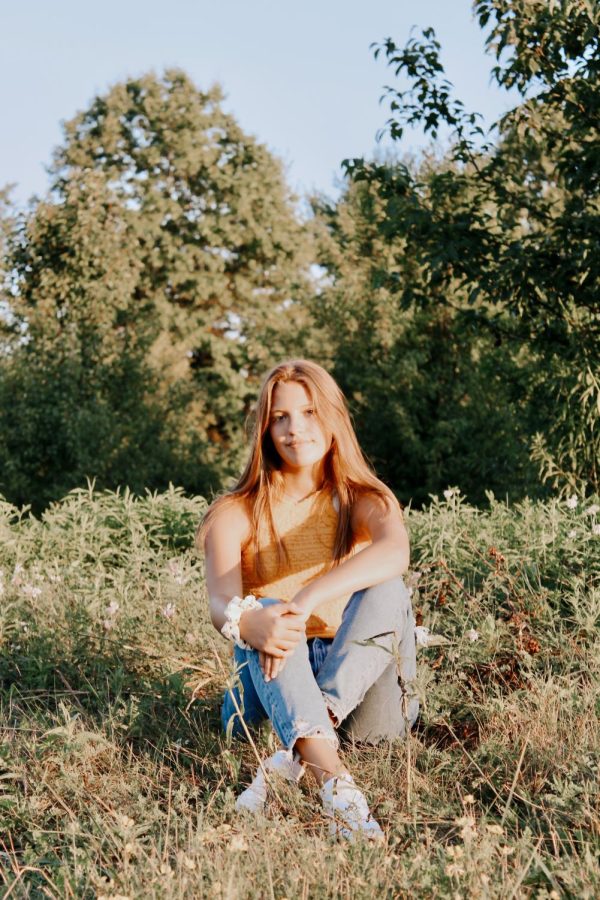 Well, it was a long process for sure. At first we were given our audition music to “Under The Sea”. We would then have to go home and rehearse the music, which was quite easy to do if you already know the song. After the main audition I found out later the same night that I had gotten a callback for Ariel and Ursula. Along with the list of who was being called back, we also received music to learn for each part. That was a bit chaotic considering we received the information at around 10 p.m.

Yes. I was completely shocked. Auditions are so unpredictable and you never know what the directors will decide.

I would have to say the busy schedule. Most of the time I have rehearsal every day after school.

Quite a lot actually, but it depends what part you are. Sometimes I have to be there from 2:30-5:00 p.m. every weekday.

What is the most difficult scene to perform in the musical?

I find that the most difficult scene to perform so far is the same scene that I sing “Part of Your World”. This is such an iconic Disney princess song and I do feel that I have a lot of responsibility in doing it right.

I love the fact that I get to be a mermaid! I’m also so happy to be able to portray Ariel in a way that doesn’t seem so clique, but still holds true to her character.

I’ve kind of already touched on this but “Part of Your World” would have to be the most difficult in terms of acting and singing.

I love to watch and be in the really big musical numbers. They just bring so much life to the show and I know the audience will enjoy it.

Anything else you would like to add about the musical?

I would like to give credit to the entire cast for making this whole experience so exciting. They have been working so hard to make it a success and I can’t wait to perform with them on stage.