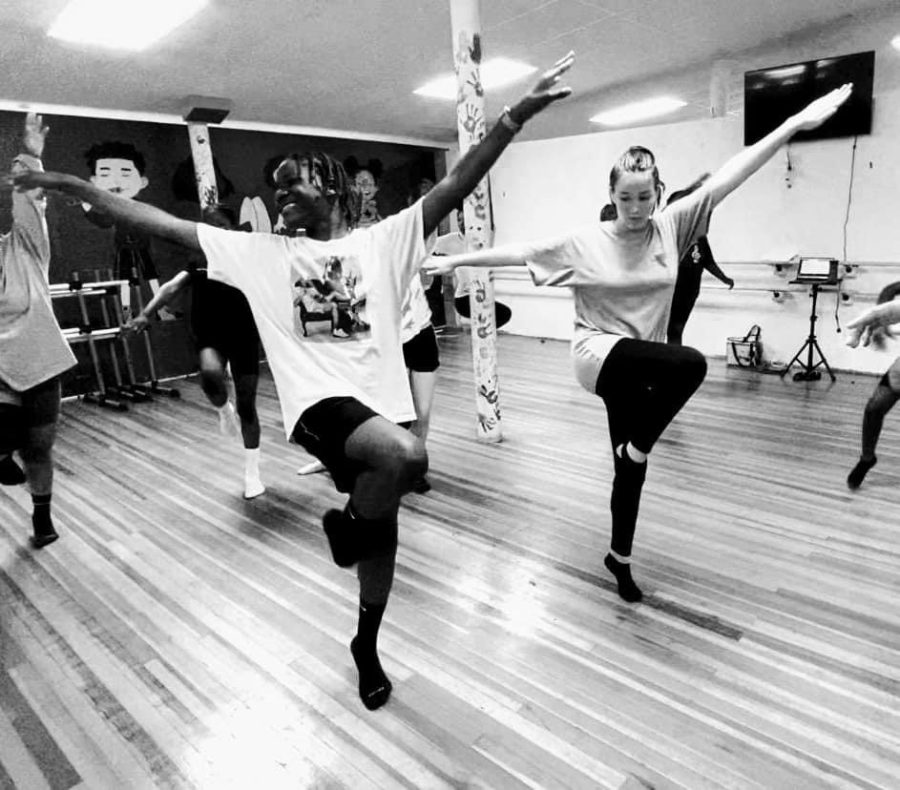 When it came to the Audition, I already knew what part I wanted to audition for because whenever I audition.. I look for the character that first my personality; and in this case it was Sebastian. When it came to preparation… I rehearsed like I was on stage with the accent and all and I think that’s what helped me a lot along with personality.

When I got the part I wasn’t surprised, but I was astounded!! There was such amazing talent represented in both audition days. I feel that I did what had to be done and it paid off.

Each week I probably put in 24 hours of rehearsal and that is in and out of school included.

I can’t really tell which is the most difficult part as of now, but I would say the songs as of now because those have a mixture of blocking, lines, singing, and choreo… especially under the sea.

What is the most difficult scene to perform in the musical?

My favorite part about my role is that I am this crab with PLENTY of attitude along with being a perfectionist musician.

I would say “Kiss the girl” is the most difficult because it takes me to a place of memorization and I’m exposed with my voice as a soloist, but I think that’s what makes the song that much more amazing.

My favorite part about the musical is the quartet “If only” that I have with Triton, Ariel, and Eric. This is such a sentimental moment in the show and everyone is sharing their concerns with Ariel. Most of all I love the fact that I get to be on stage with my brother Mj who is Triton.

Overall I feel like we are being very successful with the musical. Everyone is supportive, there is no drama and this is a time I would never exchange. All this positivity extends from our wonderful leadership of Miss Mary Meese, Miss Amy Dirham, Mrs. Jacquenette Blaydes, and Mr. Brian Kieffer. Such an amazing opportunity!

Donate to The Eagle
$207
$500
Contributed
Our Goal
Submitting donation...